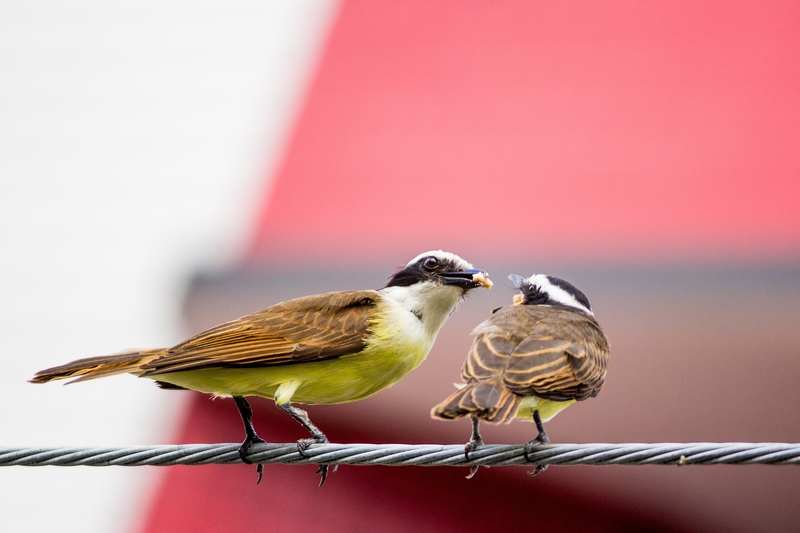 Does employee engagement have to be tricky?

Developing a collaborative workspace with commitment to purpose and goals can be helped along with one, simple, consistent check in. The side benefits? Increased engagement and stronger sense of belonging.

The other day I was talking with Kerry Bezzano, Co-founder of The Business Code Podcast about a presentation she was doing on the subject of employee wellness and inclusion. She mentioned that the company she works for does a fantastic job of employee engagement using a simple tool. Google Forms, part of their G Suite service offering. Surprised? Intrigued I asked more questions and ended up with an interview with her boss, Rob Jennings, to get more details.

FKA (formerly Starburst Creative) is a full service marketing company with 26 employees. He explained that generally speaking, the marketing industry has a bad name for employees engagement, using fear, harassment and job security as threats to get their people to work harder and longer hours. 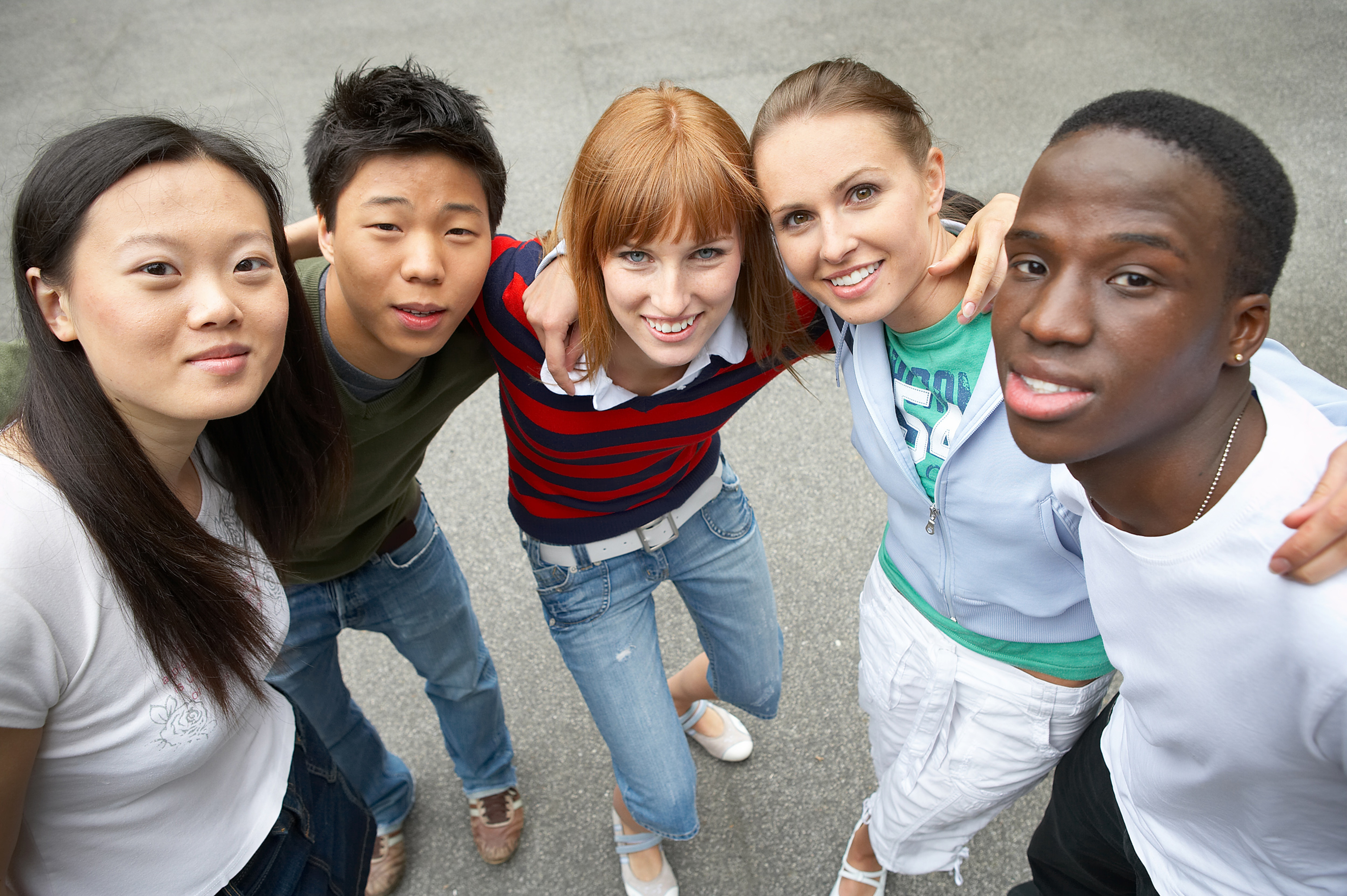 Could we do a pulse survey?

Enter a group of new employees, all young millennials who expect respect, are used to providing input and are insistent about being heard. It occurred to Rob that this might be a perfect opportunity to start thinking about how to bring longer-term employees together with the new crowd through gathering feedback. He got together with his decision making team and they came up with the idea of using feedback forms. This was a start, but there was no efficient way to capture the data and to act on it. Rob started to read about pulse surveys which are regular, often weekly surveys to take the pulse of employees with the intent to be acting quickly on data so it doesn’t get forgotten. Using Google Forms seemed like the perfect way to do this for free, so they got started with three questions and an anonymous survey form:

This produced a lot of great feedback and showed areas of tension, small things that needed to be fixed and good ideas employees had been sitting on for a while but not sharing. One idea was to add a boot rack and mat by the door to stop the carpet from getting dirty. Another was for a way to structure weekly meetings more effectively. One other comment was “I’m sad we didn’t have a cultural/social event this week.” You get the gist.

After a while the survey tallies started to be either scant on detail or lists of tiny complaints, so a couple more questions about weekly successes were added to round out the process. 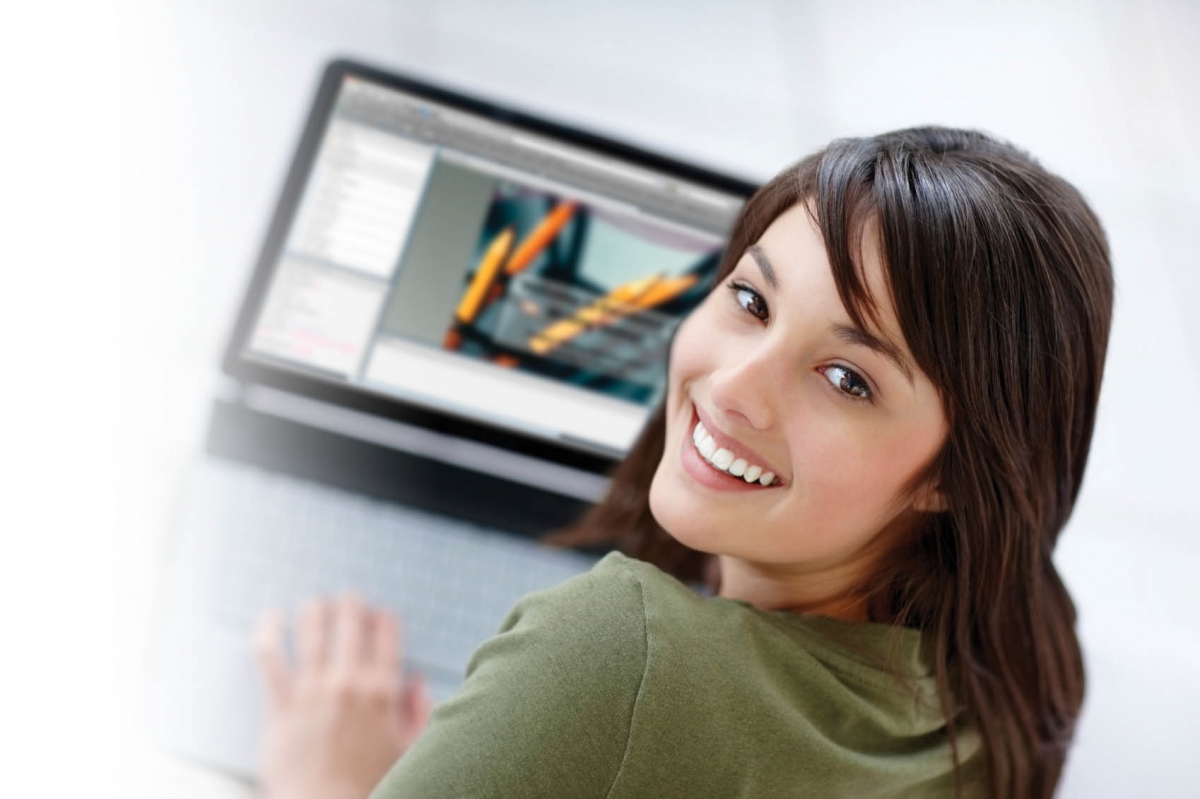 Thanks for your feedback, this week we learned…

Now the feedback was very rich and insightful! Employees contributed details, and started focusing on ways to increase successes instead of only looking for things to ask management to fix. Since the last two questions were added, the survey has remained the same. It is not obligatory to fill it out and not everyone chooses to participate each time. The survey is sent out every Friday and the results are collected on Monday, then reviewed by the management team and reported back to the company on Tuesday. A register of all comments is kept and one comment is chosen each week to move to action. The feedback message to employees is generally in this format:

“Thank you for your ideas and feedback.

As a result, this week we learned…and will do.”

Rob said that Mondays are both his favourite day and his most dreaded day because he never knows what to expect from the past week’s survey feedback. He said that there have been a few times when he felt personally offended or hurt by the comments, but those incidents have been few and far between. Usually people contribute their feedback with both honesty and respect. Two outcomes of this practice are a semi-annual non-anonymous survey for employees and a parallel survey for clients to request their feedback. Something they are considering is how to find a way to give feedback to clients about how they could work more effectively with Starburst. To scale the process might require a more sophisticated tool such as Tiny Pulse. But, someone who can laugh at their follies and admit their quirks is perceived as approachable, honest, and confident.

You may be wondering what this pulse survey actually does to increase employee engagement and sense of inclusion. Rob and Kerry said that employees feel free to contribute ideas and opinions, work together more intentionally to reach goals and show more consideration to everyone generally. It has also increased company pride because no one working at FKA has ever experienced such a regular and comprehensive system for soliciting and acting on feedback elsewhere. Using this simple tool has had many spin off effects. The suggestions that were implemented increased buy in to new projects and employees felt more included in decision making generally. The survey doesn’t highlight any particular group, department or demographic, yet feedback has allowed the management team to be more responsive to its employees at all levels. 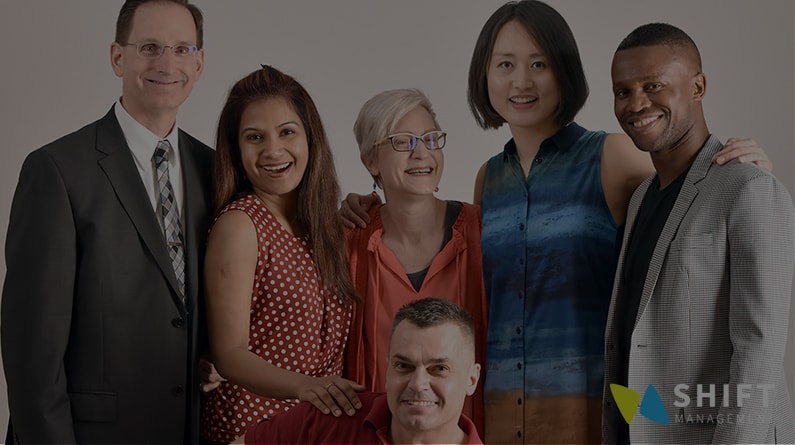 Pulse racing survey – why it works

Let’s take a look at why this initiative was successful:

What do you think, is this something you could see yourself using at your company? To read more from FKH’s site check out: http://fka.agency/pulse-racing-pulse-survey/

If you want to learn more about building inclusive workplace practice, consider registering for our upcoming workshop and web sessions to increasing your employee’s sense of belonging and engagement – and watch the sparks fly!

In May there is a Calgary workshop with online opportunities to participate. Details on the Eventbrite registration pages, just click on the links below. 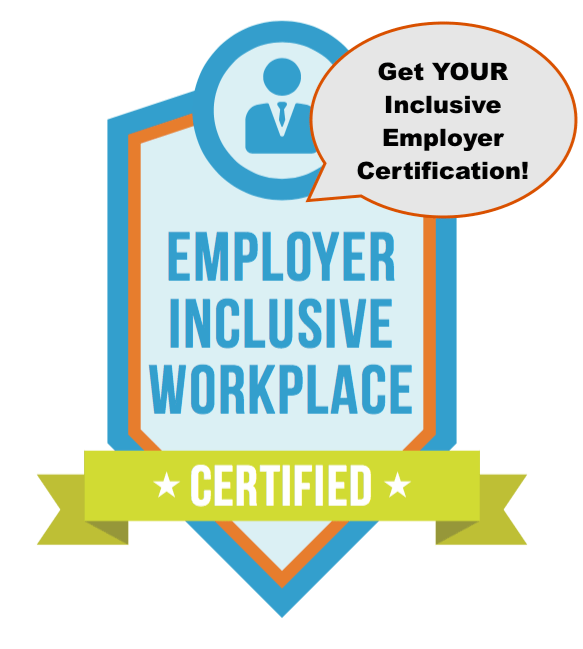