Workplace Politics: The Good, the Bad and the In-between

The Link Between Workplace Culture and Politics

Culture is the way we do things in a group – the unspoken rules of engagement, hierarchy, promotions and getting work done. The culture and politics of a workplace are related and may be interconnected, whether they are good or bad. However, they are not the same.

Workplace culture is all about the relations in the workplace but the politics has to do with influencing people, moving resources and gaining power. 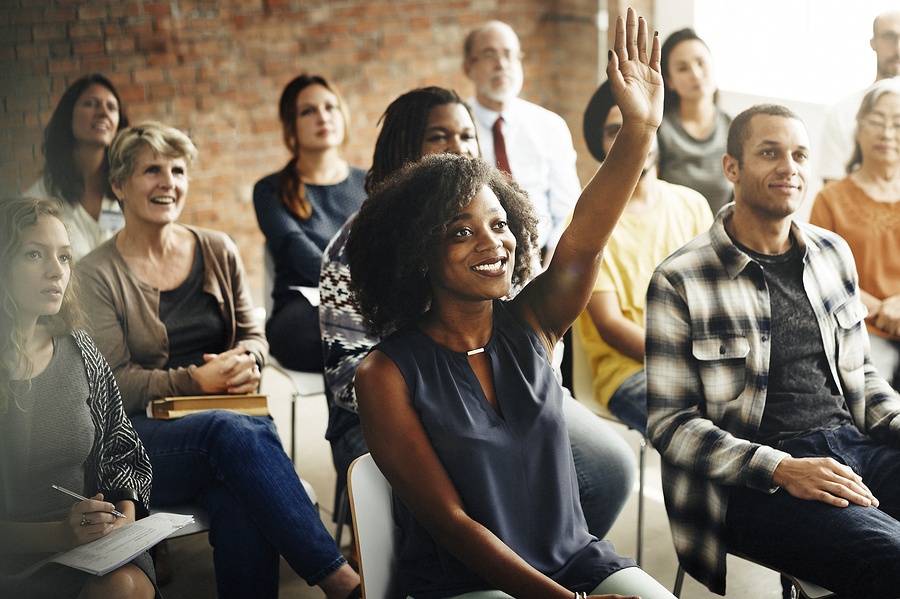 How do I find out what my Workplace Politics are?

When you’re in a managerial position, it is important to pay attention to how people perceive the culture and politics of the organization. You must understand how employees are being affected by those perceptions and how you can change them for the better.

“When employees perceive their workplace as more political (bad politics), they are less engaged, less productive, and more likely to quit.

Pay attention to the occurrences at your workplace, and find out: 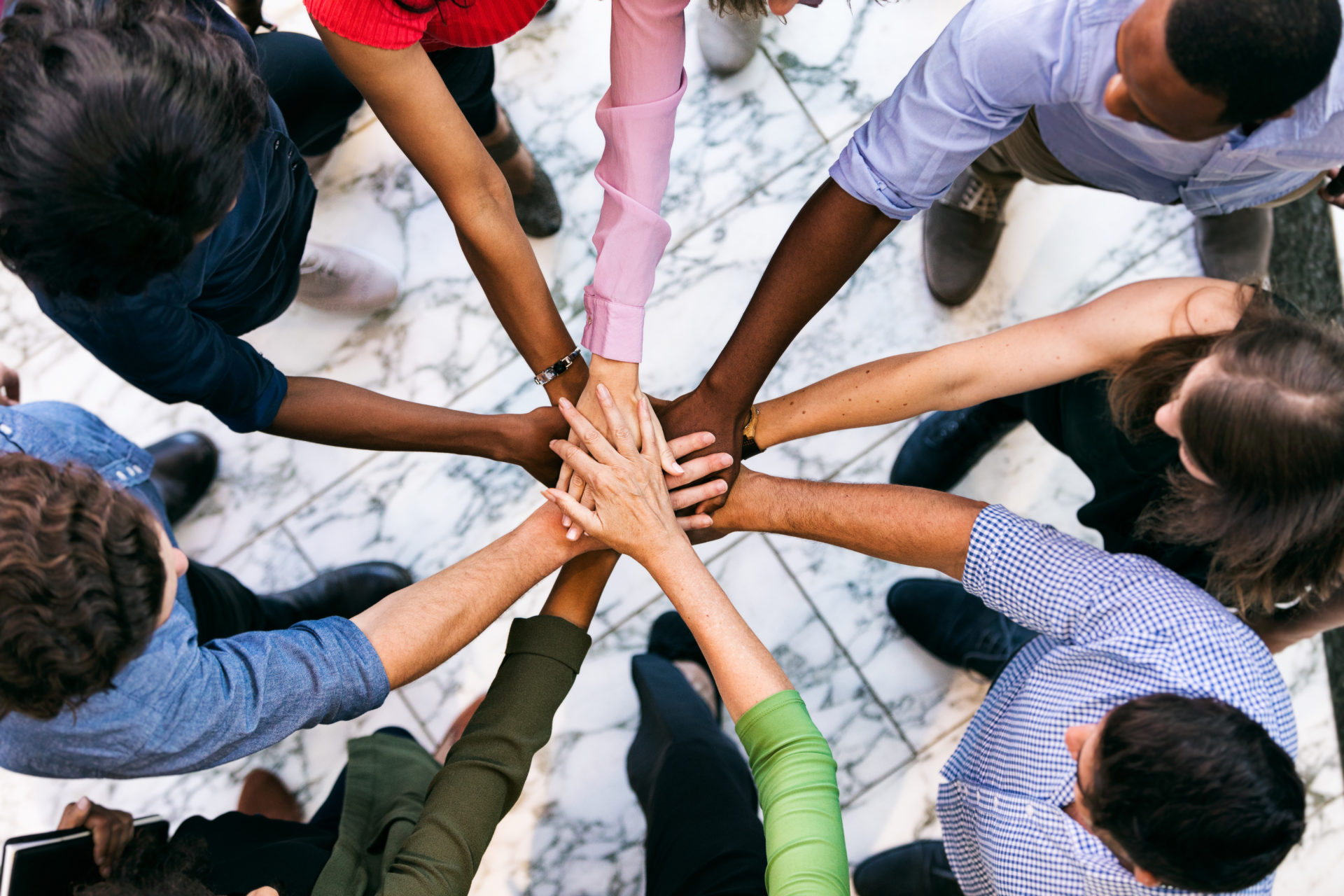 What Are Good Workplace Politics?

“Good politics include acceptable ways of getting recognition for your contributions, having your ideas taken seriously, and influencing what other people think and what decisions get made.”

Good workplace politics take the form of influence, a positive phenomenon. Influence is the capacity to have an effect on the character, development, or behaviour of someone or something, or the effect itself. Good politics are important to learn to be competent in your profession by gaining influence.

When you have influence, you have more power and vice versa. Power is the ability to move people and resources towards achieving a goal. Both are essential to a managerial position. Click To Tweet

What is the Difference between Workplace Politics and Bullying?

It is not easy to face mean-spirited people who may be isolating, excluding or breadcrumbing you, wherein they throw you crumbs of praise to keep you engaged but never promote you.

If workplace politics causes an environment to be psychologically toxic, it has crossed the line into bullying. There is now legislation for harassment, intimidation, violence and bullying and it falls under ‘psychological workplace safety’.

Bill C65 added the following to Subsection 122 (1) of the Canada Labour Code: 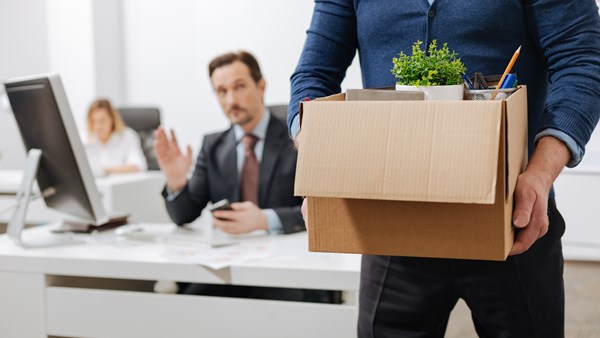 If you are in a difficult situation, you can receive coaching. We are all influenced by our environment but don’t always have the perception needed to see our situation objectively. In this case, a coach can be very beneficial.