Why You Should Adapt, Not Adopt

“Overadjusting” may not be good for your career!

According to podcast interviewer, Christian Hoferle (#thecultureguy), during his time in Tokyo, cultural trainer Russell Harlow was charged with facilitating a change process among his Japanese team. He was surprised when, after a night out with his colleagues, one of the team members told him that his behaviour was “too Japanese”. That’s when Russell “learned to adapt – not to adopt.”

A Chinese friend of mine who was an emergency room nurse was applying for a new program in cardiology specific training. He sent me his resume and it sounded like a very pompous and ego driven person rather than the responsive and caring man he actually was. He told me he was trying to “act Canadian” but he overshot what he thought Canadian actually was, and copied a stereotype instead.

New immigrant children often copy the worst behaved and rudest native-born child in the class or copy the behaviour of children they see in movies in their attempt to adapt. Their parents get upset about their children becoming “too Canadian”, when in fact their children are not doing what other Canadian parents would condone – their children are copying the loudest or most popular person they think will help them feel more confident or belong.

In the workplace, newcomers often are not promoted because employers don’t think they have adapted enough to the Canadian ways of doing things – networking, feedback, offering opinions. But they may also not be promoted because they either act judgemental towards Canadian workplaces (in my country we do it THIS way) or overcompensate and end up being seen as rude and offensive.

An example is an Iranian employee who tried interrupting others the way he had seen Canadians do during a meeting. He didn’t have a nuanced enough understanding about interrupting to know how to do it effectively in a Canadian context and came across as aggressive. His boss asked me, “Are all Iranians so rude?” I was surprised because culturally, Iranians are respectful and deferential and avoid anything that might look rude especially in the workplace. This was an example of overcompensating to adopt before you really know the details of how to “do” a cultural behaviour.

Another example was me learning to play golf so I could get in on the leadership relationships that brought me into contact with decision makers. Turns out that men don’t “deal” on the golf course and especially not with women. I don’t try to play golf anymore. I adapt rather than adopting and call them up to negotiate directly. 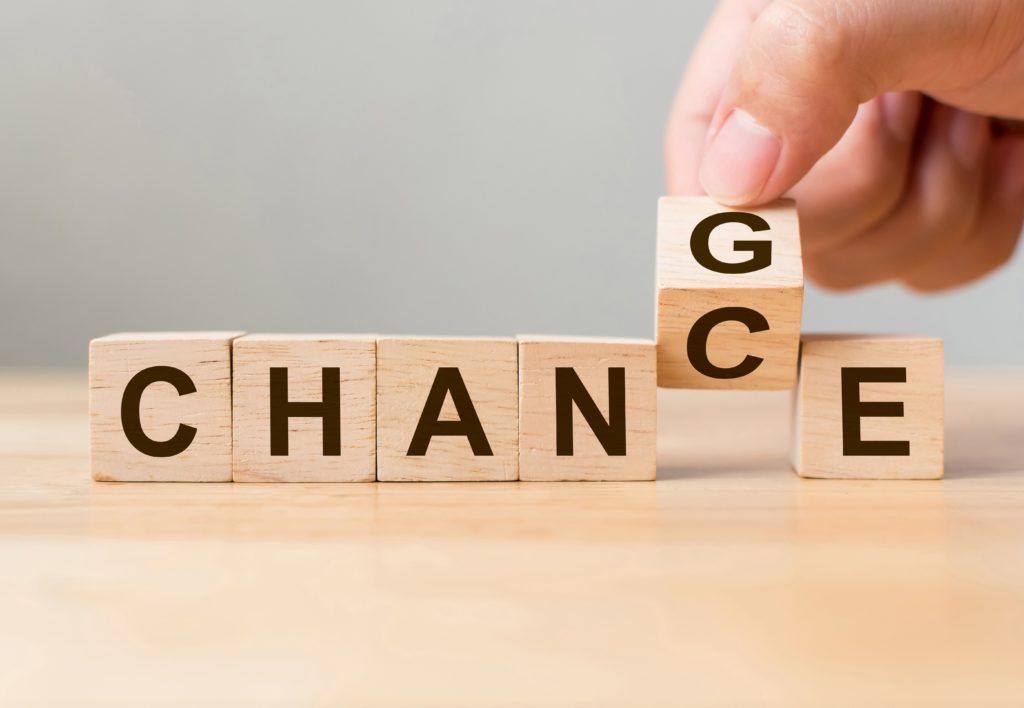 When adapting to a new culture people tend to either reject what feels foreign to them, or to over-compensate. It takes a few tries and some discussion with people willing to give you honest feedback to discover where your own middle ground is. It is best to go slowly, observe, ask questions and only adapt the things you think will not make you feel like you are compromising your values or upbringing. Going too quickly into a new cultural behaviour can have career-sabotaging effects; albeit refusing to adapt at all is equally dangerous for career development.

How has the process of finding work in Canada been for you? How do you adapt without either being too rigid inside your own cultural experience or going too far into what you “think” the Canadian way is?

What kinds of things have you done to adapt? Or adopt? How has that worked out for you?

Frustrated with finding meaningful work? Check out our Canadian Workplace Career Club and discover how you can build a real career in Canada.