Live your work life as if you could die tomorrow

Recently I have been reminded of the importance of death…

When we think about our own death and what might be our legacy after we have left this world, it can have a big impact on how we live daily. It has a lot of weight on how we treat people at work, in our families, and even at the grocery store. But, when we live as if we were immortal, we can always give ourselves excuses for not being our best, not changing what we know we (or what I know I) need to do, or for not showing courage in the face of some test that comes up.

In my Facebook feed today, I read about a documentary film that is being created by my colleague Rosie Dransfeld. In this documentary, a physician who is dying of an incurable disease and who has qualified for end of life choice is scheduling her goodbyes and taking care of the things she really wants to accomplish in her life because the end is not only in sight, it has a definite date. Rosie wanted to know if people thought this was a depressing topic or an inspiring one.

Reading about this made me flashback to an incident I had with a client a few years ago. It was a food processing plant that had hired me to do in-person managerial training at the mid-level. All the supervisors were complaining about a heartless manager who was constantly cruel.  He humiliated them in front of others, yelled, and treated them all as if they were inferior and stupid. They told me that they could not use any of the good management strategies I was teaching them when they were faced with this barrage of mistreatment every day.

In response, I told them that they needed to exercise the control they did have and suggested a visualization exercise where they saw him doing good things. Only one of the supervisors was able to think of something good and he told the group, “He loves his two daughters and when he takes them swimming, you can see that he is an attentive father. There is a picture in his office of him helping one of his daughters to swim and it always makes me smile.” 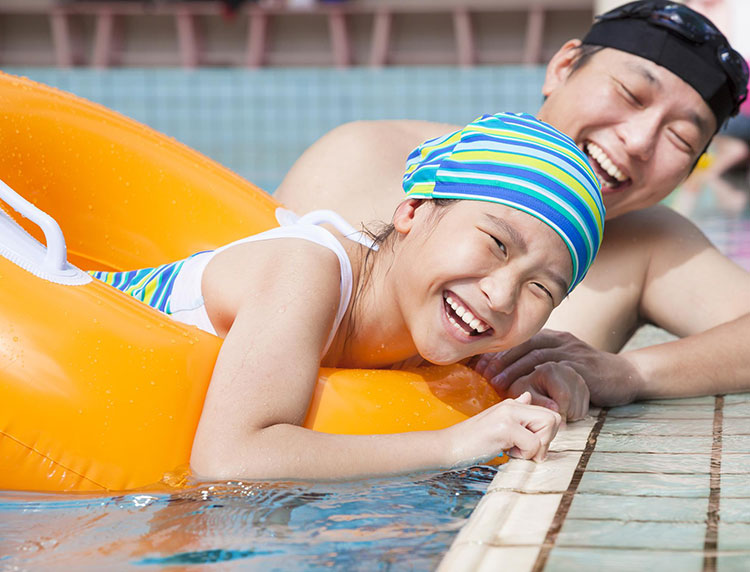 The next day I went to his office and tried to set up an appointment. This was not easy: it took me three tries. Finally when I had the appointment in his office, I asked him what his experience with managers above him had been. He told me they were all horrible and treated him like dirt. So I asked him if that was why he treated his supervisors that way and he replied that what he did was “nothing in comparison with what was done to me.”

Because I was there representing the mid-level supervisors, I explained one of nature’s basics: you reap what you sow, or, in other words, what you put in is what you get out.  In the case of this manager, if he expected his supervisors to do well, they would, but because he expected them to make mistakes and thought they were too stupid to learn, that would become a self-fulfilling prophecy. He laughed and told me I didn’t know anything about the “real world.”

Well, how should a person respond when confronted in that way?  I think that they should tell the truth (get more tips on having courageous conversations HERE).  I went on to say that the world he lived in was the one he had created for himself. I asked him to consider his funeral:

“When you die, of all the people you worked with, would even one of them come and celebrate the accomplishments of your life?

Or would they cheer and say, ‘Thank God he is gone and we can do our work without his constant torture?'”

My next question was even more direct: “How do you want to be remembered? Because right now, the list of things you have done to make everyone upset, hurt and angry is the only thing in your supervisors’ minds.” I told him to think about it and left his office.

Change is a real thing

The next week, when I was working with the group of supervisors they were very excited to tell me that their manager had called them into a meeting and told them that he wanted to be a better manager. He explained that he needed some help to change the habits that he had learned but wasn’t proud of, and he asked for a list of things he was doing that was really bothering them, and suggestions about what to do about each behaviour. He listened attentively and took notes. Then he thanked them and said he would think about it and come up with one thing to focus on each week.

The supervisors were (understandably) very suspicious at first, but when nothing bad happened, they started to get into the spirit of the moment. What’s important here is that the manager actually did focus on one behaviour – he followed through – and asked the supervisors to help him keep improving it and letting him know when he was making progress. A month later, he was showing significant progress and his team was really encouraging him because they felt like they were a part of the solution.

When the manager lapsed into old habits, one of the supervisors commented that he had become so practiced with using the visualization technique about replacing the actual bad behaviour with a “snapshot” of the ideal behaviour that he was able to use it in other circumstances.  He shared this strategy with his children and even they were responding to it.

Changing the way that we think, then how we feel, then how we behave will consistently create a different reaction within ourselves and within those we interact with.  It all starts with how we choose to think. 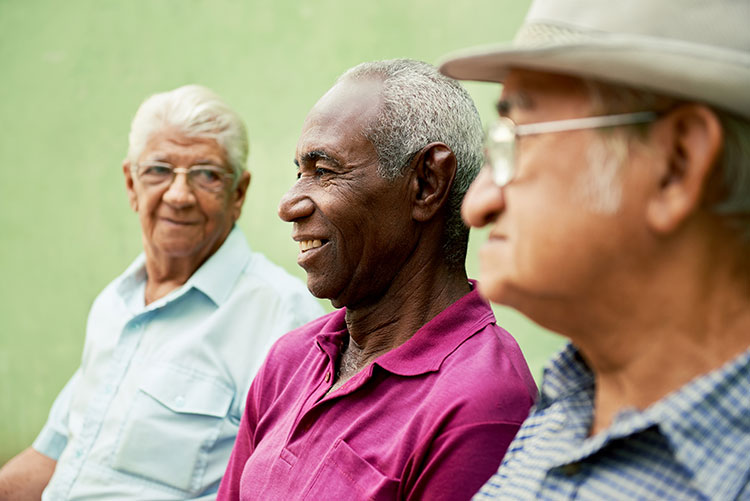 More recently, I am faced with the imminent passing of my mother-in-law who is very ill with cancer, and a similar process with my father who has an aggressive form of Alzheimer’s disease. I have been visiting them more regularly and thinking about how I can use small actions to show thoughtfulness.

More and more when we speak it is as if they are becoming “transparent.” They talk about deep things, spiritual concepts and they seem deeply positive and happy in spite of their suffering.  Knowing that their lives will end soon has made them think more consciously about living now, who they want to be and how they want to be remembered.

You can use this perspective to make changes to your own life and apply it to how you treat others at work.  Remember that each day is another opportunity to create a legacy.  Ask yourself what you want that personal legacy to be, get support from others as you work toward it, and then actually do the work – for as long as it takes.  These kind of seeds are slow-growing, but what a beautiful and delicious harvest…