Does it seem to you that some people simply have an easier time adapting to the people and circumstances around them?

It turns out that you are right.

In this article series we have discussed how power strategies (read HERE) and influence (read HERE) can be used to negotiate across cultures, and this article looks at the third system of negotiating cross-cultural interactions: personality traits.

In this system, there are two kinds of psychological marker studies that can generally be used to predict greater or lesser capacity to negotiate across cultural differences.  The first is a well-tested set of personality traits called the Big Five, developed in the West, and the second is an Eastern measure called Asian Personality at Work Index. As we learn about both, you’ll see how a more individualistic or collectivist cultural orientation can impact the personality traits of individuals and we’ll again return to our practical example of Cheng, the Chinese professional who unknowingly took his boss’s advice to openly challenge ideas a bit too far when he called his boss’s recommendations “stupid” in front of the team. 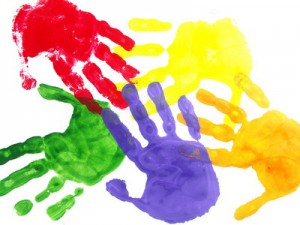 What are “The Big Five?”

Put simply, “The Big Five” is a theoretical framework that helps to explain the general components of our personality that seem to be the most important in our social and interpersonal interactions with others.  These traits have shown relevance to cross-cultural negotiations because they are found in all cultures with some variations and, of course, personal differences. Here they are with a brief explanation of what they mean from an article by Shana Lebowitz:

The quick explanation is that if you score high in the first four traits, your intercultural adaptation success is predicted to be higher. There has been some criticism of this system, however, because self-efficacy and empathy are not included in the measure.  People who are able to manage their emotions and who have higher levels of empathy tend to be less judgmental and can self-adjust more quickly when their judgments have proven to be incorrect. The other criticism of the Big Five is that as a Western-oriented scale, it is likely to miss Eastern ways of seeing relationships.

Check out our FREE online course “Work and Culture” and get introduced to cultural concepts for success in the Canadian workplace.

What is “The Asian Personality at Work Index?”

Chinese psychologists have developed an Asian Personality at Work Index in response to “The Big Five” and it includes the following characteristics:

Categorizing which characteristics in this measure would predict success in intercultural adaptation is more complex than with “The Big Five.”  While it is logical that those scoring high in harmony and ren qing and low in ah-q would better navigate intercultural relationships and negotiations, modernization, thrift vs. extravagance, and face could provide inconclusive evidence.  With either of the measures, it would be important to consider the context around the behaviour before deciding whether or not a personality trait will function as an asset or a liability to the relationship.

Intercultural adaptation for individualists and collectivists

Unfortunately for us in this article, we would not be able to apply the Big Five scale or the Interpersonal Relatedness Scale to Cheng and his boss without proper psychological assessments. However, three studies cited in the book Understanding social psychology: Engaging with others in a changing world by Smith, Fischer, Vignoles and Bond (2013), found that in managers from three contexts (Japanese/American, a Chinese/American and a Canadian/Chinese context) there was faster adaptation to cultural behaviour changes from the Asian collectivist cultures towards their North American individualist counterparts than vice versa.  In fact, there was little evidence that managers from individualistic cultures were able to adapt their cultural behaviours.

Thus, considering my initial conclusion during the first system of negotiations discussed here, it seems that Cheng indeed will be the most likely of the two to accommodate to what his boss asks, and that he will be able to master the required behaviour through observation and nuanced changes over time.

Collectivist cultures are more relationship oriented and have high context awareness that has conditioned their populations to continuously adjust to the people they are engaging with, and this differs from individualistic cultures that tend to focus on task, information and individual successes. As a consequence, those from individualist cultures are more likely to miss the sophistication of cultural behaviour differences essentially because they have been socialized to ignore context. 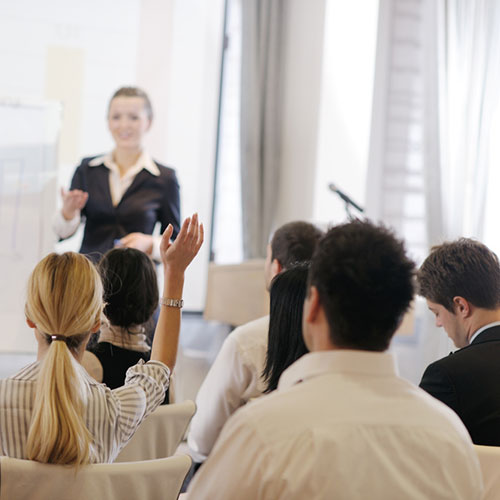 This is not to say, however, that North Americans are incapable of learning cultural negotiation or that Asians always understand cultural nuances from the beginning. As we saw in Cheng’s initial interpretation of his boss’s request, he didn’t understand the nuances of his new context and the culturally inappropriate directive issued by his boss only made the situation worse. Nonetheless, Cheng is more likely than his boss to continue to observe and make corrections to his behaviour until he gets it close to the goal. Because Cheng already knows how to make adaptations to relationships from a collectivist culture perspective, over time he will likely be able to do so in this context.

Additionally, he is motivated to change to keep his job, save face, and to prove himself to his boss, his family back home, and his colleagues. Cheng may reach a point where he sets boundaries for his own cultural adaptations by being clear about what he will and will not do and by doing so he may gain significant respect from his American colleagues since boundary setting is an authority-increasing behaviour. However, Cheng will have to come to that realization on his own time and in his own way.

His boss, contrastingly, has three disadvantages to cultural adaptation:

We already know that even small increases in power/status seem to insulate people against adaptation to their environment. The resulting low empathy and lack of attention to face-saving behaviour would add further insulation against change.

In order for Cheng’s boss to increase his cultural negation skills in this context, he would likely need to have some aspect of his security and status come under threat. For example, if he had to prove his capacity to integrate international managers in order to keep his job, or if his performance bonus was based on a 360 degree assessment that included Cheng’s evaluation of his management skills, then he would be more likely to look for ways to adapt his behaviour to what Cheng needs to be able to thrive in the Canadian company.

Another finding from Smith et al (2013) was that, overall, language fluency was the most significant contribution to successful intercultural negotiations. The more fluent each party was in the language of the other, the more likely they were to be able to pick up on cultural behaviours and to make adjustments. This makes sense when you consider that brain overload and confusion due to language fluency issues can take up all the mental attention of each party, leaving little space for other observations and behavioural responses.

Numerous studies about bilingual and multilingual individuals show that they engage in cultural “code switching” where cultural behaviours are seamlessly translated from one context to the other as required. Smith noted that in both the Rao and Hashimoto (1996) and the Adair, Okumara and Brett (2001) study, Japanese managers who spoke English and Japanese fluently were more likely to be direct and extroverted in their negotiations with North American managers then when they were negotiating with Japanese managers where they tended to use more indirect and modest behaviours. 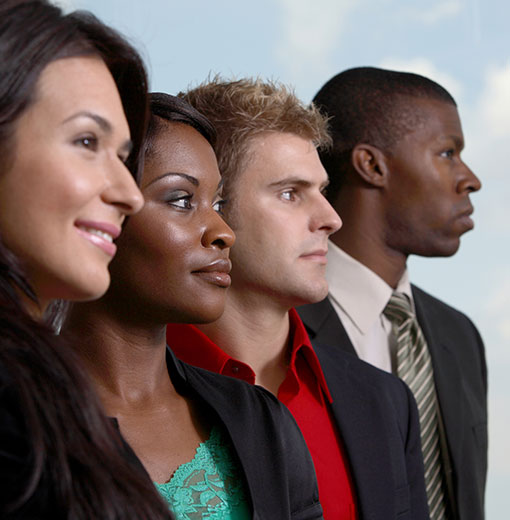 Let’s summarize. In this series, we’ve made reference to three different systems of negotiation between cultures. They were:

I applied each system to the context of Cheng and his boss in a misunderstanding between Cheng, a Chinese expat working in a Canadian company, and his Canadian boss (with thanks to Andy Molinsky for providing that example in his article).

I concluded that in the first system, Cheng was more likely to make continuous cultural adaptations until he could meet his boss’s expectations. The second system showed how both could increase their negotiation skills by applying human influence strategies based on good will and sincere interest in each other. The final system demonstrated how certain personality traits from both Western and Eastern understandings could lead to better cross-cultural negotiations.

However without the benefits of language fluency, capacity to see context and adapt accordingly over time, and mitigation for power differential, it is less likely that those from more individualistic cultures will step towards behaviour changes that enable more effective cross-cultural negotiations.

So what can be concluded from this exploration of cross-cultural systems of negotiation?

Negotiation is a complex process. We negotiate largely unconsciously to make daily decisions with others. Cross-cultural differences allow us the opportunity to become more aware of and more conscious about how we negotiate and what is at stake as we do. Understanding that there are power-based, influence-based and personality trait based ways to understand cross-cultural negotiations may position you to build a better deal the next time you are negotiating an idea, an agreement or a sale in an intercultural situation. Use these understandings to strengthen your communication skills and build your relationships.