How not belonging teaches inclusion

I’m what they call a 3rd culture kid.

I belong to the 17.7% of Canadians who had one or two parents born outside of Canada and grew up learning to bridge different cultures, languages, and worldviews.

Let me share with you a few stats about immigrants in Canada and a few facts about third culture kids. immigration stats from 2016 census: 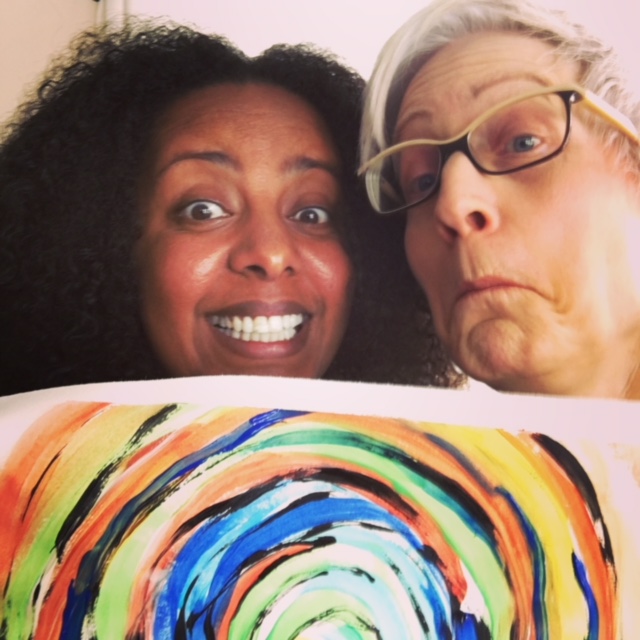 Wikipedia says this about third culture kid characteristics. Usually they:

A bit about my story

As a child I was always on the outside, knowing that what my father experienced from growing up during the war in Germany was different from what my mother experienced growing up as a pioneer child of Russian and Romanian parents. I didn’t know how to explain my life to the kids I went to school with. We didn’t have family or relatives around us. My parents’ friends were people with no extended families who came from Jamaica, Japan, Croatia and the Ukraine. My piano duet partner was the son of an Israeli and a New York Jewish couple. I was the only white kid I knew who could eat fast with chopsticks, sing German drinking songs, and play Jamaican kids games.

Being on the outside

When other people talked about their families getting together on holidays and all doing the same things together, I didn’t know what that was like. When my mother, who was a teacher, changed schools, I went to a new school close by to cut down on child care costs. At every new school I was always the new kid wearing the wrong clothes and eating the wrong food, either left out or bullied. L I don’t remember a single time I ever felt like I belonged until I was 20 and in a French language and culture class in southern France with 30 people all from different countries. We sampled each other’s food, cried with each others’ often horrific stories and learned French together in a strange land. That was my first experience of feeling like I belonged somewhere. Later on I married into a French Canadian family, changed my religion from Catholic to Baha’i, and lived for short periods in five different countries.

What I learned from not belonging

The thing that is important in all this is that these experiences of always being on the outside, of never really belonging anywhere, made me sensitive to other people. They prepared me to look for patterns, not to take things personally and to learn to ask questions before jumping to judgments about other people. The pain of my childhood loneliness made me reach out to others and seek to include them, to draw them in. The difficulties my parents had making ends meet, being understood, and negotiating across language and cultural differences taught me to watch for people’s sadness and find ways to accompany them emotionally. I learned, through trial and error, to negotiate conflicts and find ways to solve problems that considered people, groups, cultures, feelings and different ways of seeing things.

On the other side of my life experience, I married into a French Canadian family that has been in Alberta on my husband’s dad’s side for eight generations. There are hundreds of my husband’s relatives everywhere and it is not uncommon for some random stranger on the street to greet my husband as a cousin and explain how they are related to each other. This is something I have never experienced, and never will! But it was his mother, the daughter of two French immigrants, who created the sense of home, family and belonging by helping her children attach their identity to her French roots. So this dual experience of being on the outside, but getting glimpses into what it feels like to be on the inside was very instructive for me. 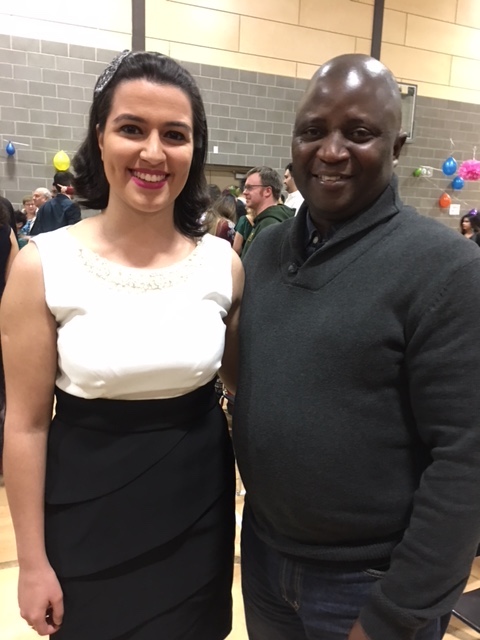 As a result of the blending of these two families, my children understood both belonging and not belonging at the same time. They were close to their French Canadian grandparents, but they lived and worked in several countries and all speak more languages than just the French and English they were raised with. They have friends all over the world yet they feel they have deep roots in their local, geographical place here in the prairies.

When you are an immigrant it is easy to fall into the trap of getting so caught up in survival that you forget your children need to know their parents’ roots. At the same time, your children desperately want you to understand that what they are living and experiencing is entirely different from what they would be experiencing if they lived in your home country. They want their parents to understand that their lives in Canada are not the lives of their parents with deep experience of place, geography and shared culture. Your children are third culture kids. If you help them bond to their roots, they can help you bridge to your shared future. In my life I have always worked in some capacity with immigrants, developed resources to help immigrants understand Canadian cultural norms, and tried to bring those who felt excluded into whatever circle I happened to be in at the time. Although I made a lot of mistakes and didn’t always keep the friends I made from different countries and cultural groups, over time I did learn to offer solace and bring joy to many very different people in ways that made sense to them. If I had not suffered, I would never have learned any of these things. It is both the pain and the reflection on how to use that pain productively that is important when trying to make sense of our lives and our identities.

As more and more immigrants to come to Canada it will become increasingly important for them to make friends with, and marry across difference. My advice is to encourage your children to befriend all people – those born in Canada and those who are not from their national, ethnic, tribal, and language groups. Include those new friends in your cultural and family celebrations. My sons married into Haitian and Korean families. My daughters married into Manitoba Christian and Atheist families. So we have a multi-ethnic, multi-belief family. We belong to each other. Their children belong to the world.

Baha’u’llah said: “The earth is but one country and mankind its citizens.”

Families who have included people who are not like them are not going to hurt, kill or build walls to keep out differences. The world will be a much safer and kinder place when we start thinking about each other as members of one human family. 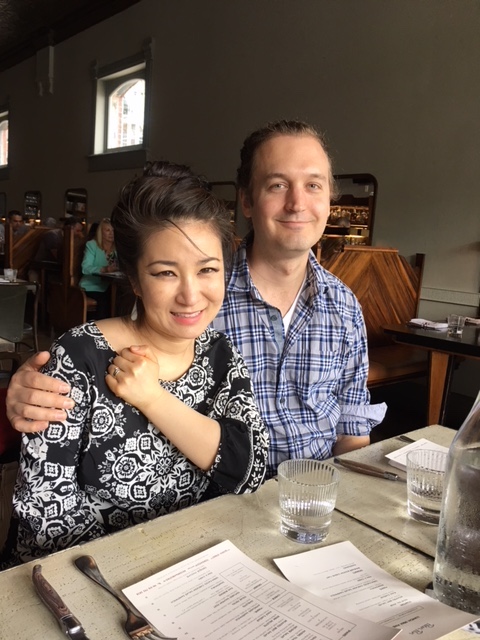 Home is where we welcome others in

We can make any place feel like home if we include others into our circle and use our own suffering to develop sensitivity to the suffering of others. Being on the outside taught me to bring others in. As women we understand the power of relationships. Immigrant women understand very deeply what it feels like to be on the outside of dominant culture, opportunities, job offers and justice. Let’s use this understanding of how it feels to be on the outside to build a society where the ties between those who were “born here”, those who were born to “parents not from here”, and those who are “new to here”, can create lasting bonds of love. It will take some effort, but we can, “Bring all those who have been excluded into the circle of intimate friends.” And it will be worth it. I continue to experience first hand how wonderful it is.

Not easy. Not pain free. But definitely wonderful.

Who can YOU bring into the circle? How can YOU show others that they belong?

Help us all learn to be more inclusive by messaging your idea or emailing it to marie@shiftworkplace.com. 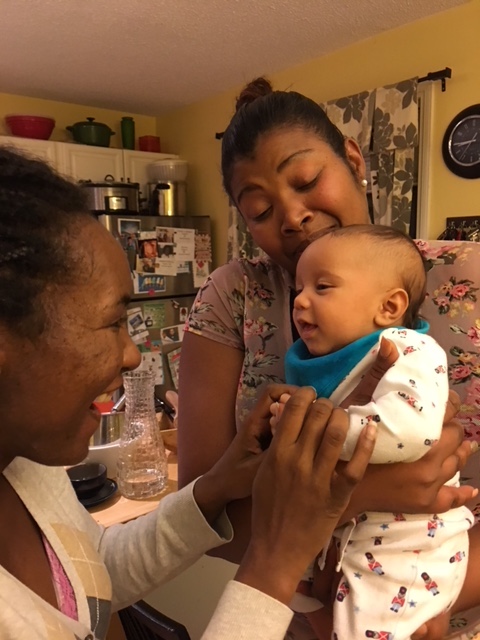