How to diversify your network!

“A stranger is a friend you haven’t met yet” Anonymous

Most people find networking events stressful. The idea of spending an afternoon after work or evening with a bunch of strangers trying to make awkward conversation doesn’t seem like most people’s idea of a good time.

But here’s the catch: if you always hang out with the same people, you always end up getting the same results, having the same career opportunities, and seeing the same recurring problems. The only way to find new insights for pesky issues, learn new skills, and get new job leads is to network.

Don’t run away! It’s not what you think.

The friend of a friend approach

David Burkus, a professor at Oral Roberts University and author of the book “Friend of a Friend,” was recently interviewed on HBR Idea Cast. He said that the most effective way to network is to once a week send a quick message to an old friend or old connection and let them know you’re thinking about them. The result? They are delighted to hear from you and remember you the next time an opportunity comes up.

You can also contact someone you already know and ask them “Who do you know who…?” This question helps people think about friends and acquaintances in their network who might be able to refer you or connect you to the purpose of your question. Networking in this way feels like you are both doing each other a favour and is intrinsically rewarding.

Worried about having to spend too much time on social connecting?

Say no to most coffee and lunch meetings

David suggests that you not set up coffee and lunch meetings that are usually rescheduled over and over again, rather stick with a simple phone call and only meet on rare occasions when it feels necessary. Few people have time to leave their workplace, meet, and then drive back, having lost ½ a day to a coffee or lunch meeting. You can use social media to stay in touch with people, but typically connection that works for both of you needs to have a personal voice to voice contact at some point.

Another tip is to attend a function or event that has a common activity or goal rather than a meet up or networking event per se. People typically make better connections across the table at a fundraiser, talking with other runners in a marathon, or finding something in common during a common interest activity such as a conference.

One of the most interesting and diverse groups I ever had the pleasure of meeting was a group of 200 participants in a workshop about how to write a book. I had no idea so many people wanted to write a book! They were from all walks of life, all races, all cultures, all abilities, and ranged in age from 9 to 90! It was a great way to meet people with common interests and to diversify my network at the same time. Which brings me to the next point. 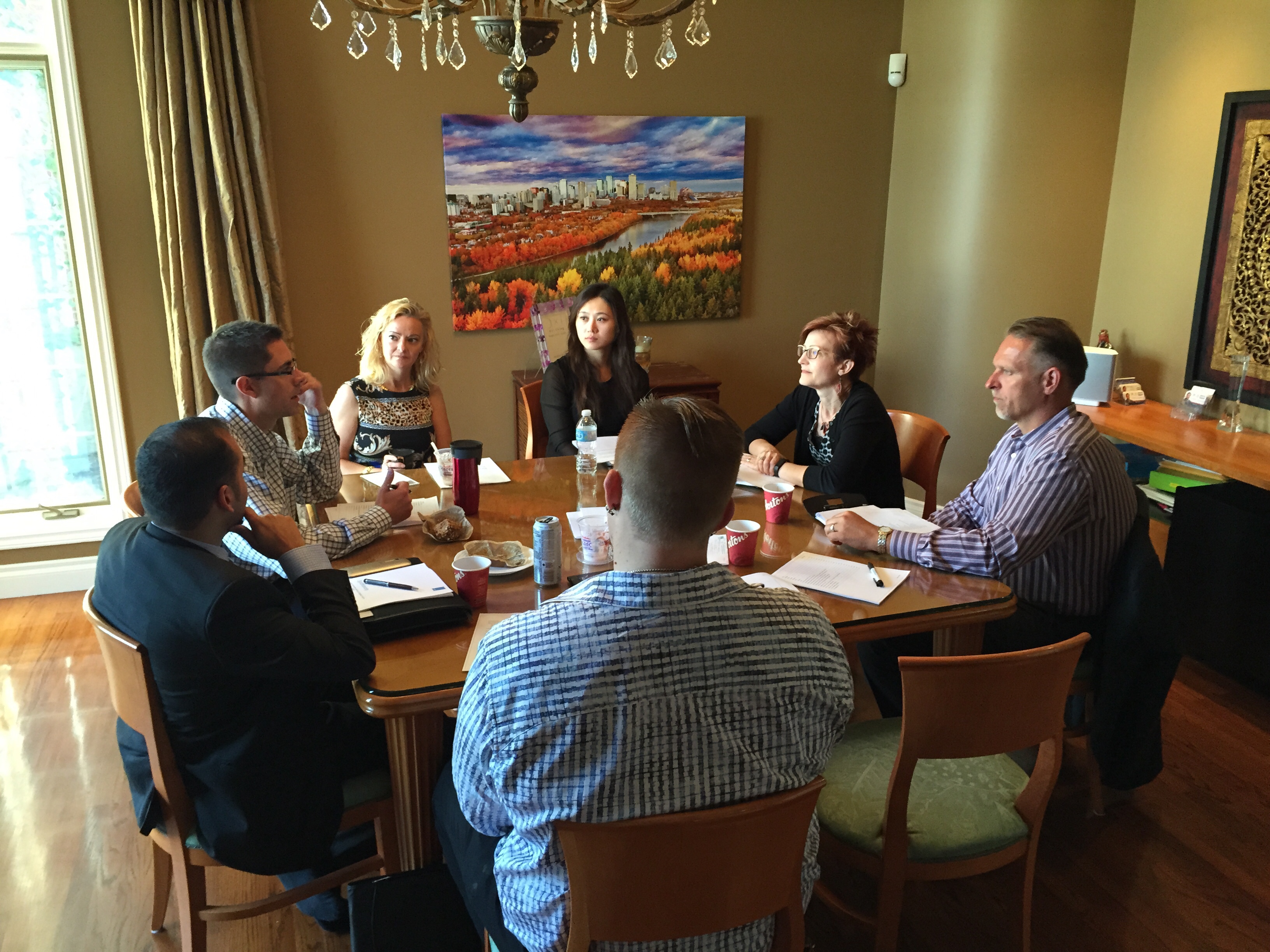 Connecting with people and groups you don’t know

But you may still have the problem of having the same people in your network and not knowing how to access new groups. Typically less than 25% of anyone’s connections are different from their racial, cultural, and social class demographic. That’s because networks serve similar groups better than dissimilar groups. The way to get around that, is to seek out people who do not look or sound like you at any event and get to know them a little bit.

Actively approach someone who is standing alone or in a group of two and introduce yourself.

As you step out of your comfort zone to connect with another person who is different from you, you usually find that you have some things in common.

Those commonalities allow you to be introduced to friends of your new friend, not immediately but as a second or third step. As you continue this process, you diversify your network and become part of the “similar serving” network of each demographic, because you have similar interests in some way.

You can ask that new person you just met, “Who do you know who…?” You can bet that the people they know will not be in your current demographic. When you get introduced, it will be a warm introduction from a friend and is more likely to produce results that if you were to call them up without that introduction.

Your action items are:

To stay connected with me, join my Savvy Supervisors Facebook group if you are in a leadership position, or my Canadian Workplace Career Club if you are a career builder. Once you are in the group you can let me know what happens when you follow some of these tried and true action items for diversifying your network!